This release is a collaboration between Breath Sun Bone Blood, and Wolves of Hades. Raw anarchist/ antifascist black metal. A pummeling and harrowing reinterpretation of atmospheric black metal, with elements of modern composition and sound ritual draping slabs of horrific tension and violence. Relentless in its assault, beautiful in moments, empty and bleak in its entirety. 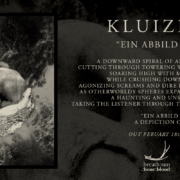 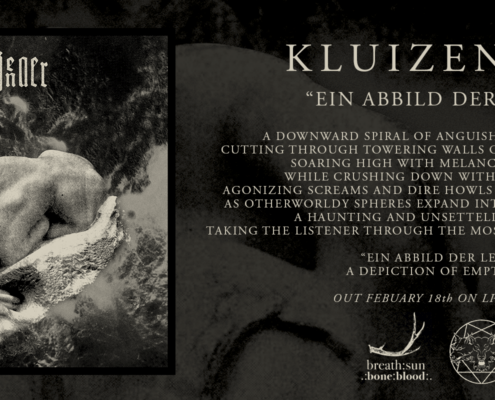 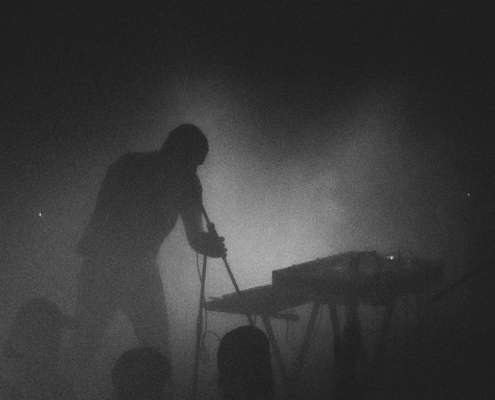 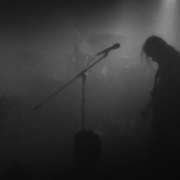 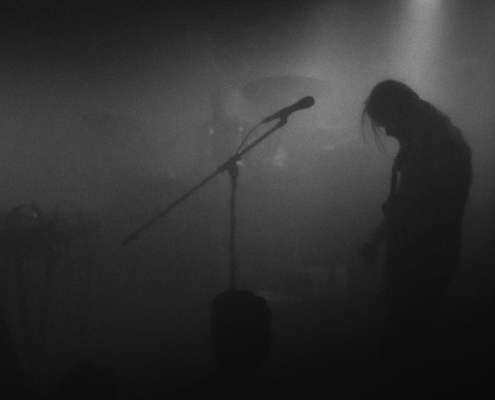 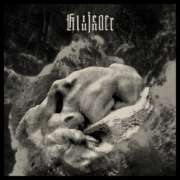 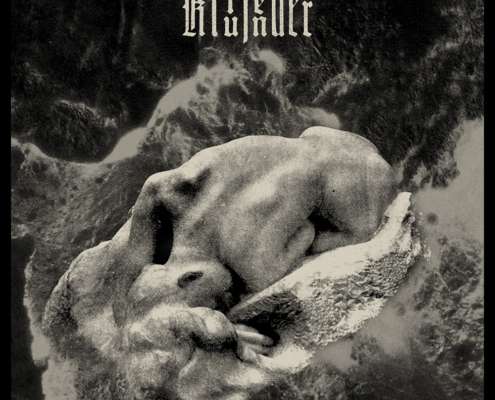 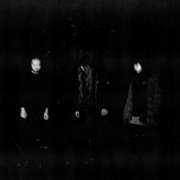 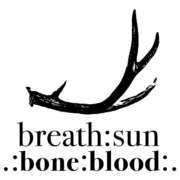 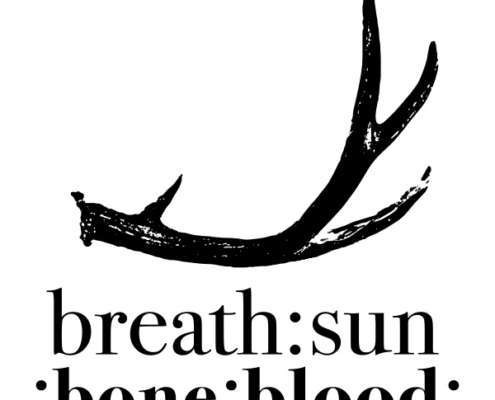 As recluses in lightless chambers of apathetic contemplation, KLUIZENAER have been submerged in the formless depths of the German underground since MMXV. Fittingly for the band, which means “Hermit” in Dutch, KLUIZENAER was conjured into existence as FFF’s solo endeavour, putting forth abstract sound collages of blackened ambient and noise. After roaming in solitude for some years FFF. was joined by JJJ. on Drums and MMM. on guitar, evolving into a black metal three piece, active in the Berlin area. This line up brought forth KLUIZENAER’s MMXVIII five track EP “DAS UNGEBROCHENE SCHWEIGEN” (The Unbroken Silence), wherein the listener journeys through lightless hellscapes; KLUIZENAER is their Virgil, guiding them through deserts of ice and sulphurous pits emerging from sinister ambience and bleak eremitic Black Metal. Concluding that year, the band stepped back into the shadows to undergo metamorphosis after MMM. decided to part from the project. Kluizenaer once again shed its skin and manifested anew in MMXIX, now featuring LLL. on guitar.

Pursuing the alchemical processes of writing, discarding, re-writing, distilling and refining their substance, the group began purifying the material that would eventually become their first full length: “EIN ABBILD ER LEERE” (A Depiction of Emptiness). Here, the listener is lured in with abstract sound arrangements, building to fulminant drones of near-orchestral magnitude, then immersed in towering waves of abyssal uitars, soaring in melancholic beauty, before crushing downward with cyclopean force, burying even the reminiscence of light beneath its mass. Thundering blast beats descend in torrents through otherworldly nebulae, then plunge into pitch black waters; casting rushing, rhythmic waves of driving mid-tempo, or slowly freezing as colossal glaciers in passages of pulsating doom. As echoes on the walls of collapsing cathedrals and abandoned throne rooms comes a clamour of desperate screeches; furious shouting, vicious screams, at times even solemn singing and cavernous growls. Though spewn forth with both ggression and malice, the voices recite poetic contemplations of transience, insignificance, desolation and spite.

“EIN ABBILD DER LEERE” is a depiction of emptiness sculpted from sound, image and emotion. A graven idol, cast into form in collaboration between BreathSunBoneBlood records and Wolves of Hades records.